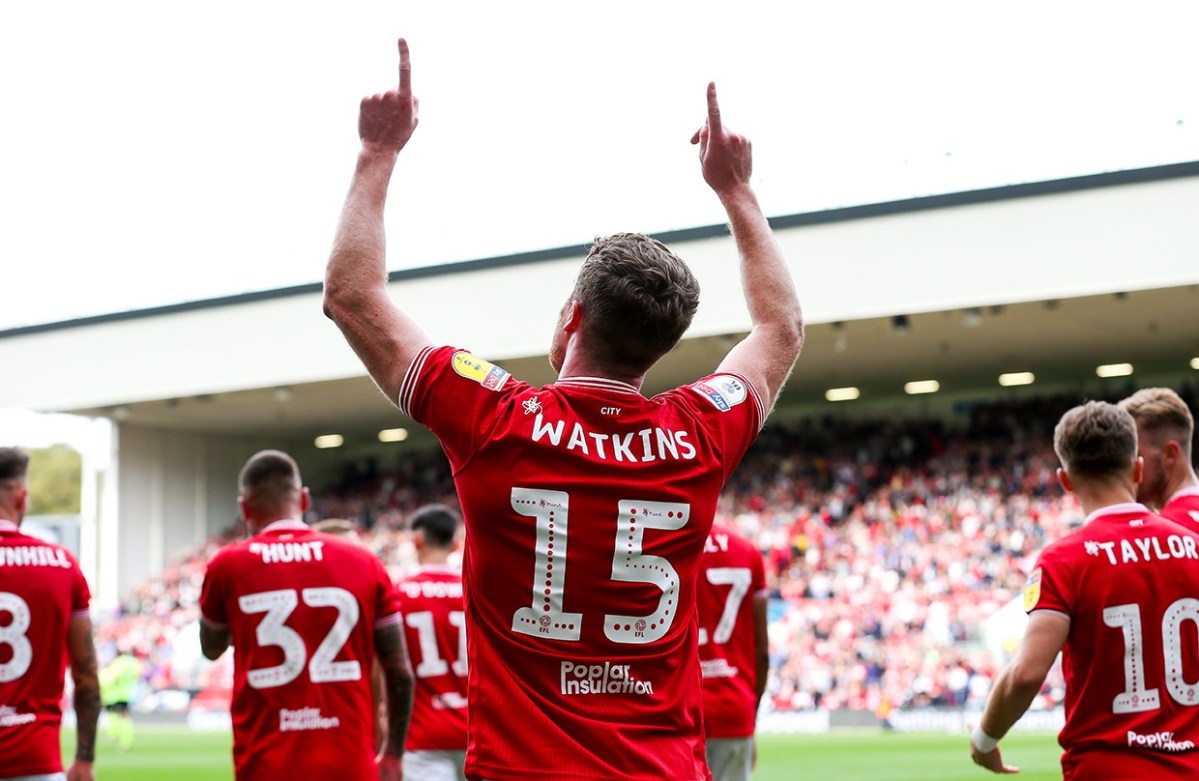 Marley Watkins scored for the second time in as many games on Saturday. After coming on as a substitute in the 62nd minute, he went on to score the winning goal in Bristol City’s 1-0 win against Sheffield United. Ben Woodburn was an unused sub in the same match.

David Brooks continued his good form for Bournemouth in their 4-2 win over Leicester City on Saturday, and his performance earned him high praise from the home fans. He left the pitch just after an hour when Bournemouth were 3-0 ahead.

No goal for Gareth Bale this weekend for the first time in 8 La Liga games, however he did manage to whip in an excellent ball for Isco to finish.

The perfect impact – the cross by Bale, the header by @isco_alarcon, who has just come on. An unlikely header, but Real Madrid are on terms. #LaLiga #Purefootball #RealMadrid Subscribe – https://t.co/YbI6T6O8MU pic.twitter.com/rvpmEMGnsr

Cardiff took a 4-1 loss against Chelsea on the weekend and Jazz Richards made his first Premier League appearance of the season, coming on for an injured Harry Arter at half time. Richards played predominantly in midfield, switching between playing centrally and out wide on the right, but couldn’t impact the game.

Wayne Hennessey got his second clean sheet of the season for Crystal Palace in a 1-0 win over Huddersfield. Other Welsh goalkeepers, Danny Ward and Chris Maxwell still can’t get league game time for their clubs. Adam Davies remains in goal for Barnsley, who lost 1-0 against Coventry.

Aaron Ramsey made headlines this weekend, but not for anything performance based in Arsenal’s 2-1 win. Arsenal manager, Unai Emery criticised the Welsh team for playing Ramsey for 90 minutes in both Nations League games. Paul Dummett played the full match for Newcastle in the same fixture.

Christian Doidge made his Championship debut for Bolton on Saturday and was handed the no.9 shirt. He didn’t impact the scoreline in his first 90 minutes following a deadline day move from League Two club, Forest Green Rovers. Tyler Roberts also made his Championship debut on Saturday for Leeds after winning his first two senior Welsh caps for the national team last week. Leeds drew 1-1 against a Millwall side that included Tom Bradshaw, who came on after 70 minutes to replace Steve Morison.

Welsh Championship defenders are now of huge popularity and competency. Chris Mepham has been the outstanding performer so far and kept another clean sheet for Brentford in their 2-0 win, taking them to second place. Villa pairing, James Chester and Neil Taylor played 90 minutes in a 1-1 draw against Blackburn. Ashley Williams remains on the bench for Stoke.

Swansea had three Welsh players in their back four that kept a clean sheet against Nottingham Forest on Saturday. Connor Roberts and Joe Rodon were the two regular names and Declan John made his first league start for the club, after moving from Rangers in the summer.

Matt Smith kept his place in the FC Twente team in a 2-0 win, following his first Welsh senior cap on Thursday last week.

And finally, it was a really bad day at the office for the Welsh contingent at Derby. Tom Lawrence was sent off in the second half, Joe Ledley was an unused sub and Harry Wilson didn’t make the match day 18.

Read more:
• Denmark 2-0 Wales: Video analysis
• Wales 4-1 Rep. of Ireland: Video analysis of the four Welsh goals
• Are we witnessing the birth of another ‘golden generation’?
• James Chester: “I think this is a time that’s only going to be exciting”