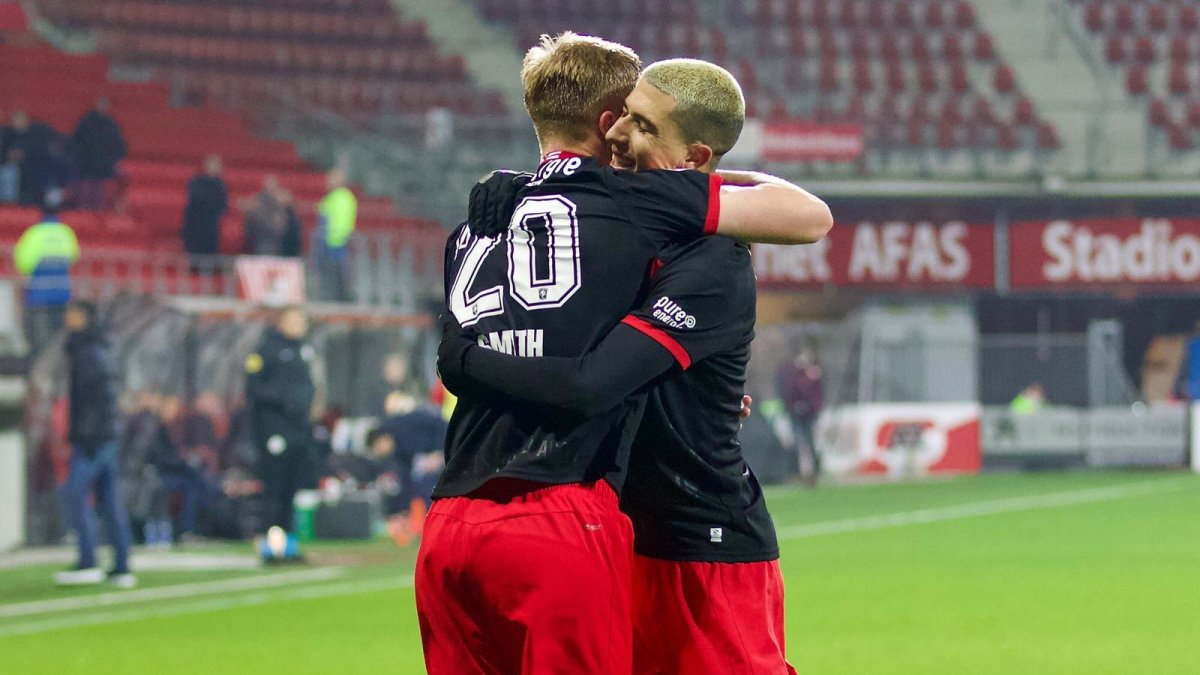 On Monday night, Matt Smith scored his first professional career goal for FC Twente against Jong AZ. Smith scored a volley in what happened to be the winning goal for his team.

Sam Vokes scored a stunning long-range header for Burnley against Newcastle, in what was the furthest headed finish for 3 seasons. Paul Dummett was not in the Newcastle squad.

17.65 – Sam Vokes' goal was scored from 17.65 yards out, the furthest distance for a headed Premier League goal since Jamie Vardy for Leicester against Sunderland in August 2015 (18.03). Neck. pic.twitter.com/vWDi3H9EsP

Harry Wilson was on hand to score his third league goal for Derby on Saturday with an excellent volley in the 18 yard box. Ash Baker and Morgan Fox started for Sheffield Wednesday in the same game, both in full-back positions. Tom Lawrence was brought on for Derby for the last 15 mins.

Just another contender for @HarryWilson_'s personal Goal of the Season competition. 🙃

Joe Allen also got his third of the season for Stoke City in a goalmouth scramble and Ashley Williams started in the same game at centre half.

Although he was absent from the Wales squad last week, Ben Davies was back in the Spurs starting 11 as they beat Chelsea 3-1 at home to go third in the Premier League, behind Manchester City and Liverpool.

Wayne Hennessey put in a stellar performance to keep a clean sheet at Old Trafford against Manchester United. Hennessey was tested throughout the game but made some excellent saves to earn Crystal Palace a 0-0 draw away from home.

Gareth Bale started for Real Madrid in their shock 3-0 loss away at Eibar. Meanwhile, Aaron Ramsey unfortunately continues to be used sporadically by Arsenal manager Unai Emery, only playing for 10 minutes on Sunday.

Swansea were hammered 4-1 at home by league leaders Norwich, but the main consolation was for Dan James, who tapped into an empty net for his first league goal for the Swans. Joe Rodon and Connor Roberts also started in the game, while Declan John was an unused sub.

After winning his first cap in midweek, Keiron Freeman grabbed an assist for Sheffield United on the weekend in their 2-2 draw with Rotherham. Ben Woodburn, who was absent from the Sheffield United squad again, put in an excellent display for Liverpool U23’s in a 1-0 win over Everton.

It was pleasing to see Chris Gunter back in the starting line up for Reading at right-back, following his record 93rd cap for Wales against Albania last week. Reading drew 0-0 with Wigan, for whom Lee Evans was an unused substitute.

James Chester and Neil Taylor both got 90 mins in the Second City Derby, as Aston Villa beat Birmingham 4-2 at home. Chris Mepham withdrew from international duty before the Denmark game last Friday, but he was back in Brentford’s team on the weekend, losing to Tony Pulis’ Middlesborough 2-1 at home.

And finally, new Wales-capped James Lawrence came on as a sub in Anderlecht’s 4-2 loss against Saint-Truden.

One thought on “There were so many Welsh goal scorers in the weekend matches!”