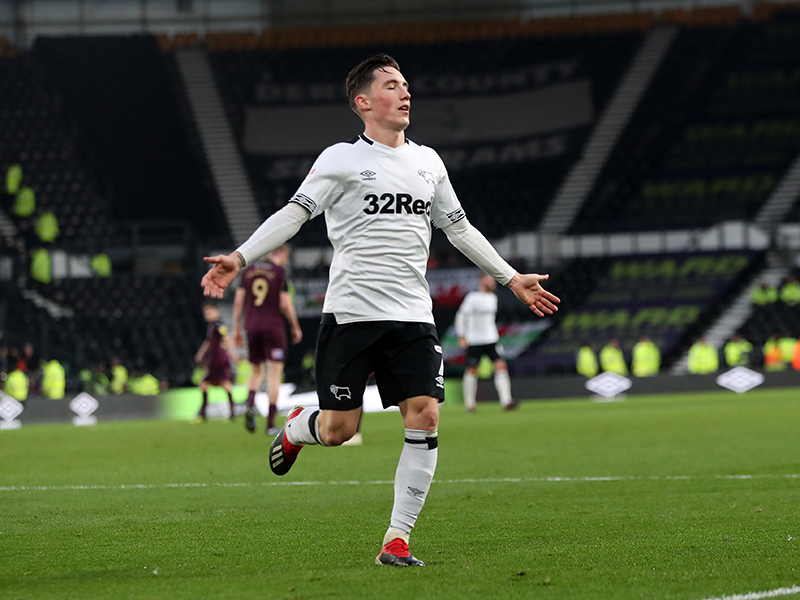 Harry Wilson continued his superb goalscoring form for Derby by netting another 2 goals on the weekend against Swansea, including a wonder strike from 30 yards out. Wilson has now scored four goals in his last three appearances for Derby.

HARRY WILSON WITH A 25 YARDER 😳 pic.twitter.com/mPGGnSgjBv

In the same match, Tom Lawrence also played 90 minutes, while Joe Rodon, Connor Roberts, Dan James and Declan John all started for Swansea in the 2-1 loss against Derby.

James Chester scored again for Aston Villa as they had a shock 3-0 away victory against Middlesborough. Chester has now scored 3 goals in his last 7 games for Villa, a superb run of form for a central defender.

WATCH: James Chester flicks the ball in from close range to put Aston Villa in front against Middlesbrough!

Although Unai Emery does not feel the need to start Aaron Ramsey, the Welsh talisman came on in the North London derby and played a huge part in Arsenal’s 4-2 victory. Ramsey was brought on at half time as Spurs went into the break 2-1 ahead, however the Welshman assisted Arsenal’s final two goals to secure the huge win. Ben Davies played 82 minutes for Spurs in the same match.

Wayne Hennessey kept a second clean sheet in two games for Crystal Palace in their 2-0 win against Burnley. Hennessey also picked up the player of the month award for Palace, voted for by the fans.

Christian Doidge and Lee Evans faced each other on Saturday as Bolton drew 1-1 with Wigan. Although Doidge played as a central striker, he saved Bolton their hard-earned point by clearing Evans’ strike off the line in the final minutes.

Wales regulars Chris Gunter and Joe Allen played 90 minutes on the opposing sides in Reading 2-2 Stoke. Ashley Williams came on for Stoke in the 89th minute.

And our foreign exports:

Despite not getting on the scoresheet Gareth Bale was back in form for Real Madrid in their 2-0 win over Valencia. Matt Smith and James Lawrence both played 90 minutes for FC Twente and Anderlecht, respectively. Alex Babos came on in the last 15 minutes for Real Union in their 2-0 win against Real Sporting B.

Read more:
• There were so many Welsh goal scorers in the weekend matches!